Meet our optometric team in Birmingham, Alabama. We offer a full range of eye health services to clients of all ages - all with personalized attention and a smile. In our eye care office, every patient is treated warmly. Individualized attention is the foundation of our care, to ensure that your eyes remain healthy. We're dedicated to optimizing your vision! 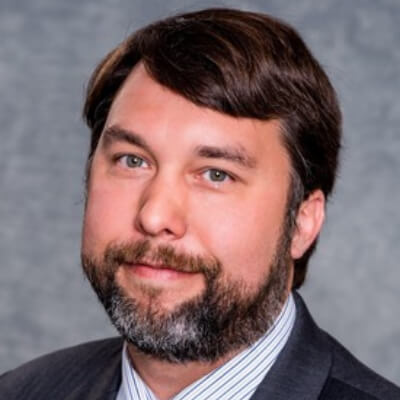 Dr. Franklin specializes in Primary Eye Care and specialty contact lenses, including “hard to fit” lenses for keratoconus, post corneal transplant, and other corneal degenerations or dystrophies. He also provides comprehensive adult and pediatric eye examinations for the detection of medical diseases such as cataracts, glaucoma, macular degeneration, and diabetes. He also provides preoperative and postoperative care for cataract and LASIK procedures.

Dr. Franklin and his wife, Rachael are active members of Hunter Street Baptist Church. On the weekends, he enjoys spending time on the lake, tinkering with his ’74 Corvette, and spending time with his wife and children (Brooklynn, Hannah, Claire, Cate and Parker). 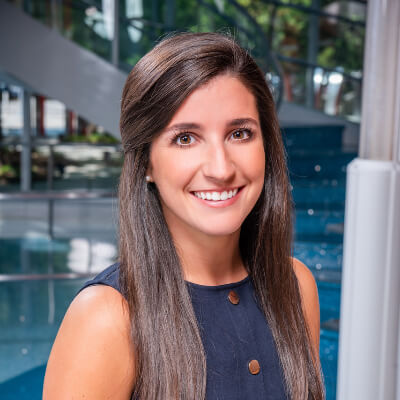 Dr. Allison Mckelvey is originally from Alpharetta, Georgia. She attended the University of Georgia where she majored in Biology. Dr. Mckelvey received her Doctorate of Optometry from UAB School of Optometry. She is a member of the Beta Sigma Kappa Optometric Honor Society and the American Optometric Association. She received the 2018 Award for Excellence in Low Vision along with the Gas Permeable Clinical Excellence Award.

Dr. Mckelvey spent three years training and working alongside pediatric ophthalmologists. Before that, she completed three internships in Birmingham focusing on pediatrics, ocular disease, and contact lenses. Dr. Mckelvey is happy to see patients of all ages, from infancy to adulthood. She specializes in routine eye care for pediatric patients and special needs children. She diagnoses and manages strabismus, amblyopia and other binocular vision disorders with optical correction, patching and other non-surgical techniques including vision therapy. Dr. Mckelvey also fits soft contact lenses, including multifocal and monovision lenses, as well as scleral lenses and aphakic contact lenses.

Dr. Mckelvey and her husband, Sam, are currently living in Vestavia with their two Labradors, Nelli and Kane. She enjoys running with her dogs, reading crime novels and spending time on the lake. The Mckelveys are expecting their first child in July of 2021. 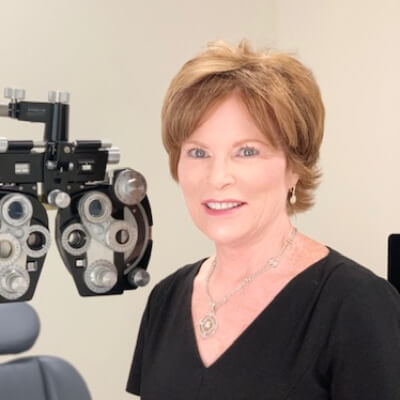 A graduate of the University of Alabama at Birmingham School of Optometry. Dr. Gordon was a founding partner and President of Inverness Eye Care, P.C. in 1986. She sold her practice in 2019 and is now a member of the staff at Dry Eye Center and Family Eye Care in Homewood, Alabama.

In the community Dr. Gordon has provided vision screenings for local elementary school for 13 years, participated in health fairs and Vision USA.

She was a member of the Inverness Rotary Club and has served on several committees, the Board of Directors, and was president in 2005.

Dr. Gordon is a member of the Church at Brookhills. She has been active in many local mission services and overseas missions.

The team at Dry Eye Center of Alabama aims to provide the best possible solution for the patient's eye health and vision needs. By utilizing the latest technologies and evidence-based treatments, we can ensure that each patient maintains optimal eye health.

We welcome new patients and accept most major forms of insurance.